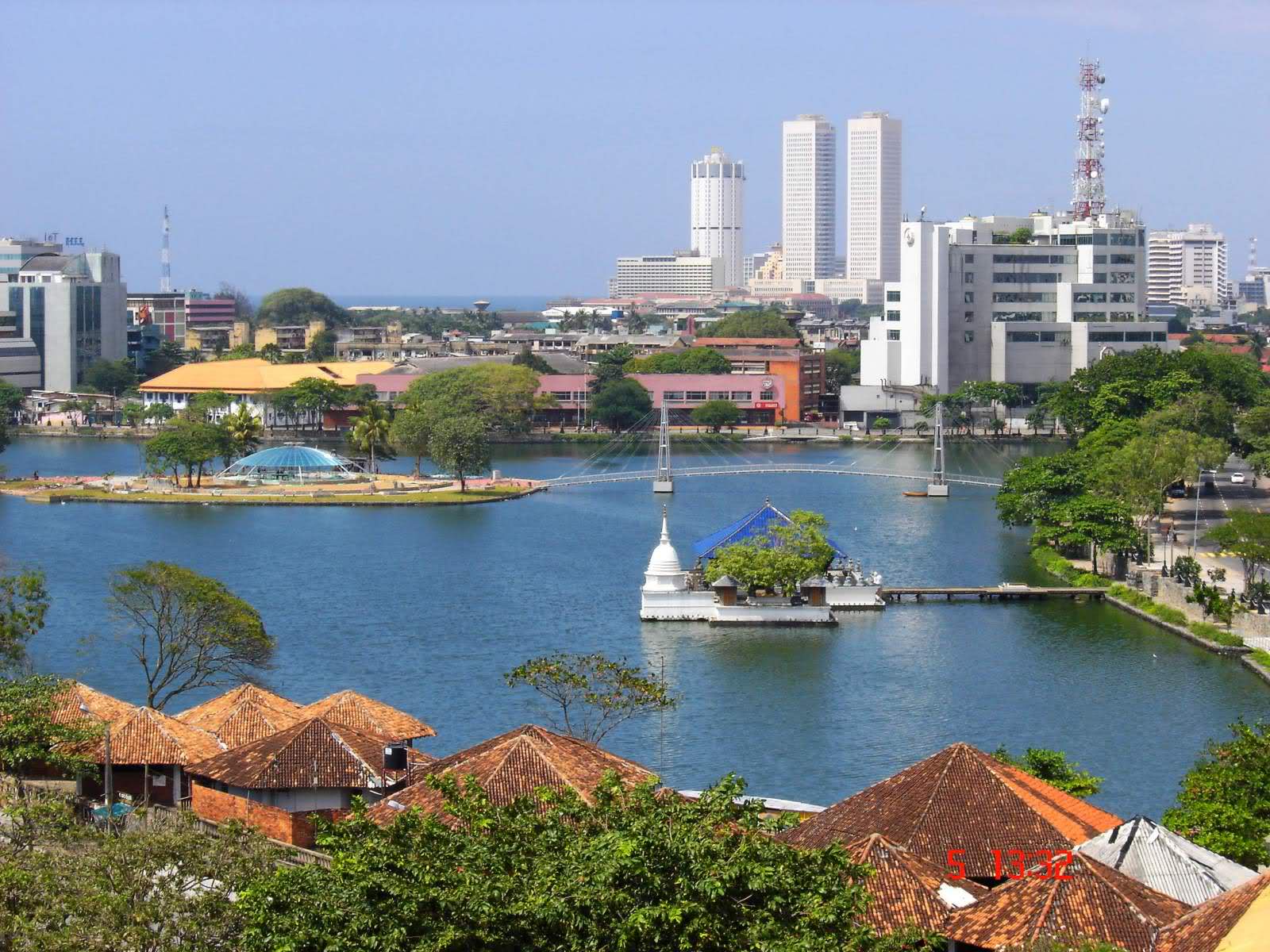 Clients will be picked up from Colombo, proceed to Galle and enjoy a city tour of Galle.

Galle is located in the south-western part of Sri Lanka and is an important city in the region. The city remains the best example of a fortified city built by the Portuguese during their period in the country. The Galle Fort, today, is a world heritage site and the most important landmark in the city.  The Dutch Museum and the Dutch Church are two other significant attractions. Galle has also made a name for itself for its intricate lace and ebony carvings.

On completion proceed to Tissamaharama.

Early morning enjoy a a safari at Yala National Park.

The Yala National Park is approximately 1,259 sq. kms in extent and is 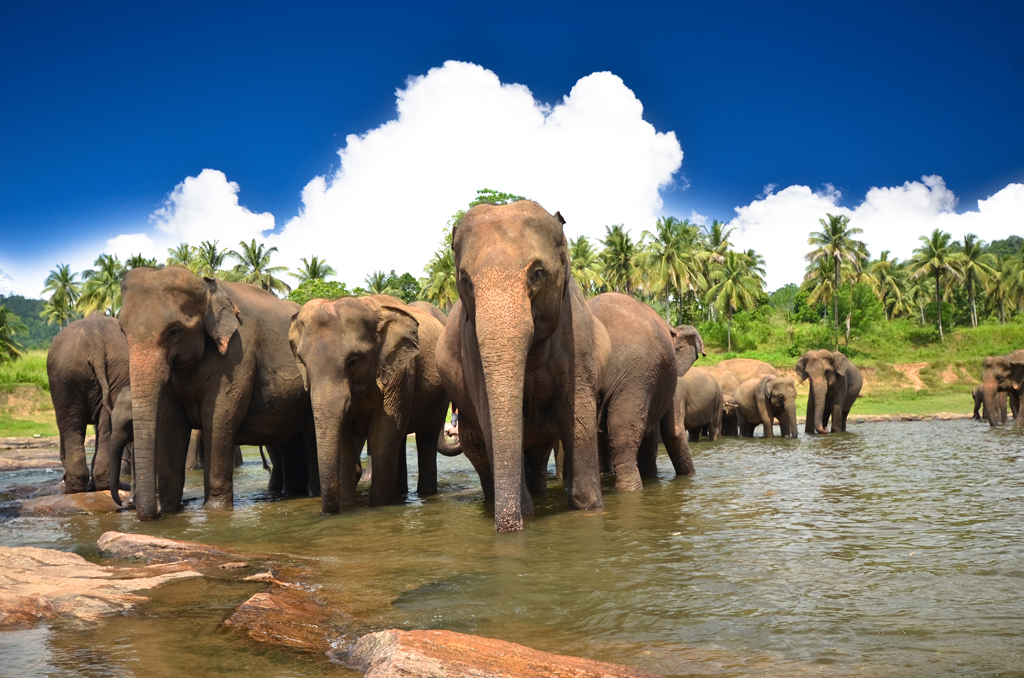 the largest national park in Sri Lanka.  It is located in the south eastern corner of the island and it has the added bonus of a scenic ocean frontage. The park is the home for wild elephants, wild boars, wild buffaloes, leopards, bears, deer and crocodiles.  Large flocks of migratory and indigenous birds are also found here.
On completion return back to the hotel and spend some time at leisure.
In the afternoon proceed to Yala National Park for a evening safari.

After breakfast at the hotel clients will be dropped off in Colombo.

© Copyright 2018 All Rights Reserved by Flywings.com.au